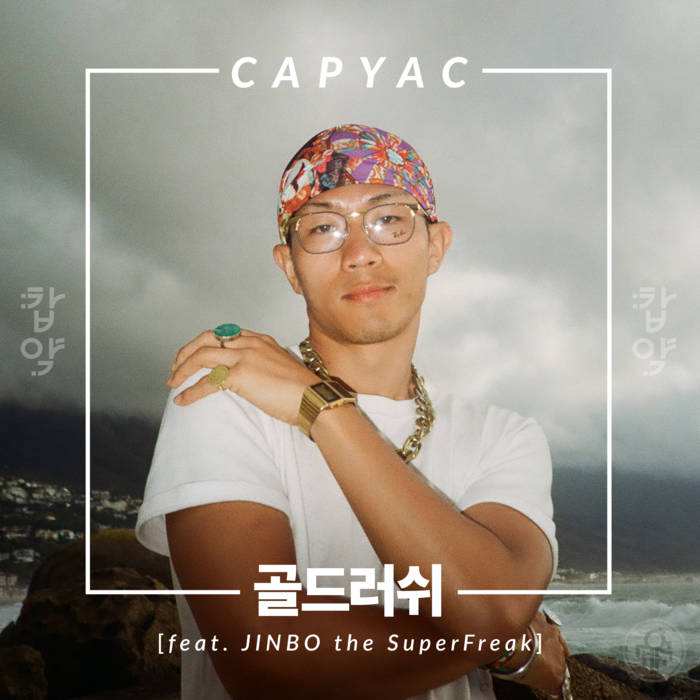 So let me tell you the story. It was January 2016. We wanted one of our songs in a different language, because we had always enjoyed listening to music in other languages, and because we never desired to be stuck in one place (at the time, the Austin press still thought we were from France). I had been listening to a lot of Korean hip hop (@thequiett, @hashblanccoa mostly) and went through a brief obsession with the BTS music videos. South Korea was our second most popular country on SoundCloud (currently it is our no. 1 country on SC), and there seemed to be an appetite for funk music there, judging by the beats the producers were putting out. So I dug back in the Korean Music Award archives and found a producer & singer named Jinbo (@jinbosuperfreak) who had a few R&B hits in the early 2010s, and was still active. His vibe was exactly what we were looking for. We emailed him the track and the lyrics in English, and got vocal stems back five months later. But we were backlogged in our releases (we sit on drafts for ~years~) so communication nearly ceased between us. The English version came out in early 2018 with vox from @oolaflovesyou, and before we could finalize the Korean version, we got distracted by “Baby Make Money” and too much touring. So now, two and a half years later, we finally got around to coordinating the release with a Korean distributor. HERE IT IS 🇰🇷🇰🇷🇰🇷
~ Potion

Bandcamp Daily  your guide to the world of Bandcamp